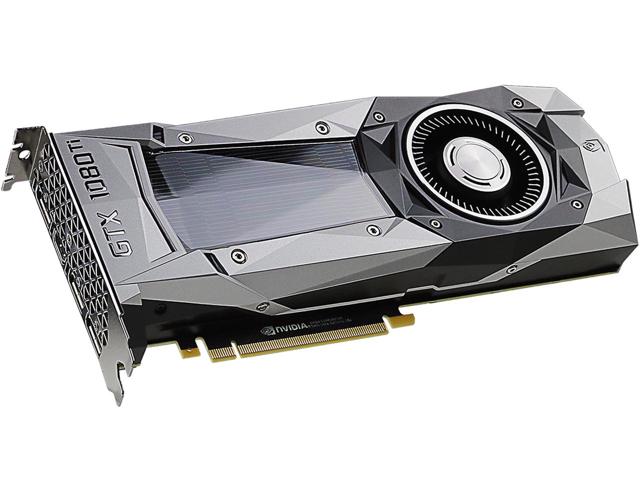 RCDS now has ten generally available GPU Nodes. To use the nodes, you’ll need to submit jobs using ‘sbatch’ on fortyfour.ibest.uidaho.edu. To request one or more GPU’s, use an sbatch command like:

The GPU nodes in the ‘gpu-long’ partition have a job time limit of one week. Here are the node specs:

There is also a single GPU node in the gpu_short partition. This lesser spec’d node (8 cores, 1x Nvidia 1080 Ti, 64G RAM) is intended for short jobs, and debugging scripts. The time limit on the gpu-short partition is 24 hours.

The GPU nodes all have Tensorflow installed in the Python modules. 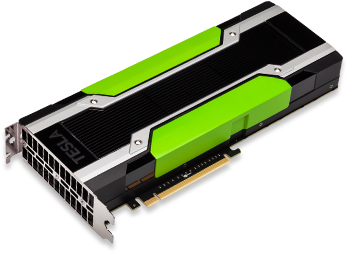 The Institute for Modeling Collaboration and Innovation (IMCI) purchased five GPU nodes for use by researchers associated with CMCI (and with special permission).

To use these nodes, you must be a member of the ‘cmci’ group, and you have to specifically request the nodes by submitting your job to the cmci partition.

In order to choose the type of GPU you’d like to use, add it to the gres specification

Applications must be compiled specifically to use these GPU nodes, currently compiled software includes: